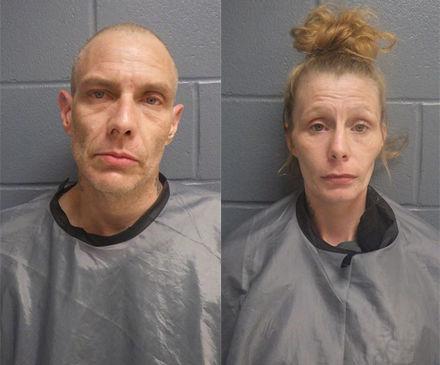 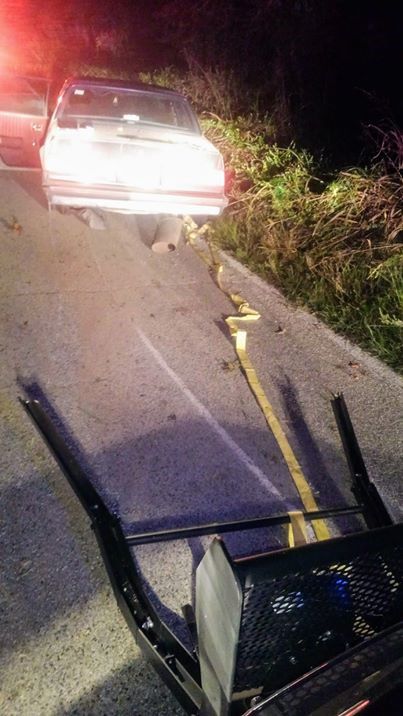 CASS COUNTY, MO (KCTV) -- Two people have been arrested after a deputy used a Grappler to end a chase on Thursday night.

According to the Cass County Sheriff’s Office, the chase happened around 9:50 p.m.

The Cass County deputies were helping the Missouri State Highway Patrol with a chase that was happening south of Harrisonville.

One deputy first deployed a tire deflation device north of Archie on I-49 as the suspect was speeding south.

After hitting the device, the vehicle began to slow down as the tires began to deflate.

The driver then exited the interstate at Archie and went east on State Route B.

Despite several flat tires, the driver refused to stop and continued to go east at about 50 mph.

A deputy with the criminal apprehension unit was asked to help with the chase and deploy a Grappler device. That deputy did and was able to bring the vehicle to a stop safely.

“The Grappler device did exactly what we want, bring pursuits to a quick ending,” said Sheriff Jeff Weber. “Even after deputies were able to successfully deploy a tire deflation device and slow the speed of the suspect's car, he continued to drive and put the public in danger. This device allowed us to stop him before he hurt someone.”

The driver and one passenger were taken into custody on outstanding warrants. A third person in the car was released.