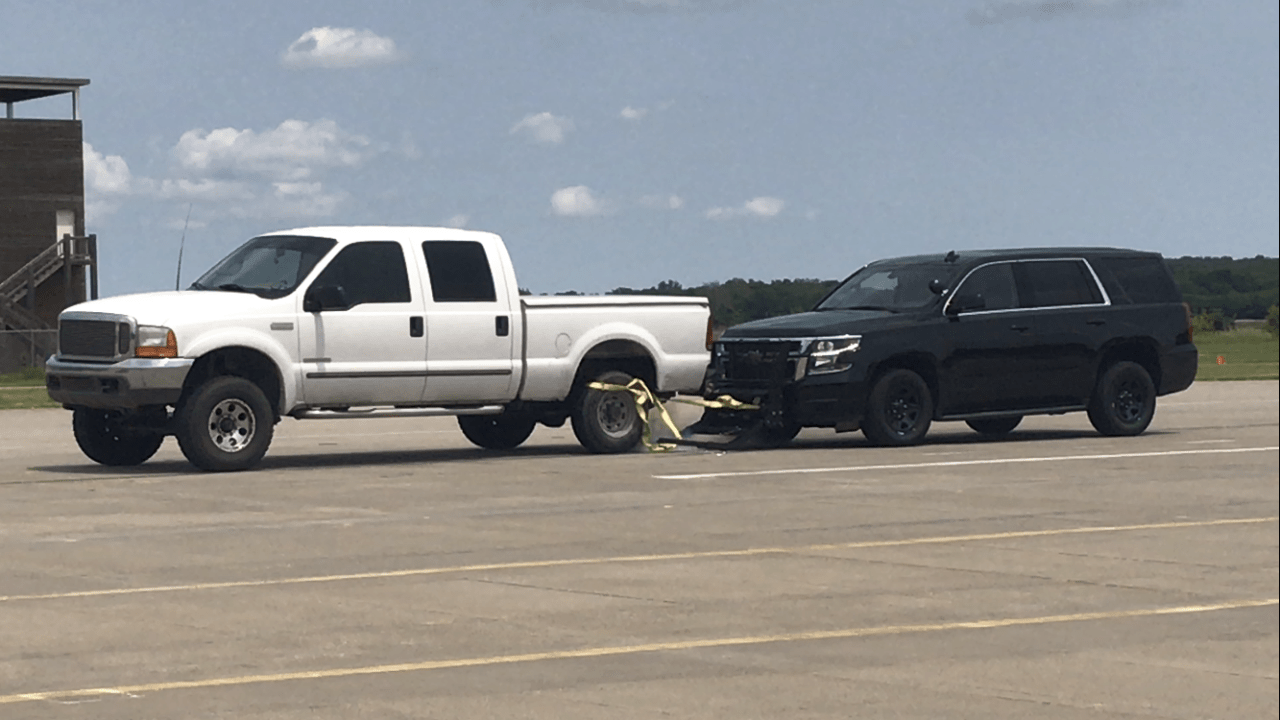 In the last 24-hours there have been two police chases across the Kansas City area.

One happened in Cameron, where the suspect and troopers opened fire while driving down Interstate 35.

The other pursuit wove through Kansas City, Kansas and led to a late-night standoff in Prairie Village.

But there's a new device could put an end to a chase in just seconds.

The Cass County Sheriff's Office has spent part of their week training on the new device that looks like it came out of a Hollywood movie. It is a simple tool but the sheriff says it gets the job done.

"Criminals are starting to be a little more brazen when they flee from law enforcement," Cass County Sheriff Jeff Weber told 41 Action News.

In response, Sheriff Weber is investing in a new tool made out of yellow nylon webbing called the "Grappler Police Bumper."

Its inventor, Leonard Stock, gave 41 Action News a look at how it works in a high-speed chase.

"When the net comes into contact with the tire it wraps around the axle and at that time the police officer will have control over that vehicle and they can bring the vehicle to a stop in a few seconds," Stock said.

While some law enforcement agencies are using high-tech devices like the StarChase system, which tags a vehicle with a small GPS device, Cass county looks at it a different way.

"But when you're trying to apprehend a dangerous person the vehicle is not what you're after, and if you let the vehicle go only when it stops moving, you're not going to be guaranteed that dangerous suspect," Weber said.

The sheriff's office bought five Chevrolet Tahoes specifically for the Grappler. The vehicles are part of a regular fleet rotation. The devices themselves cost $5,000 each, for a total of $25,000.

"People that have run from law enforcement are typically, in our experience, have been criminals. These are felons, dangerous people doing dangerous things and our public has the expectation that we are going to capture people that inherently prey upon our communities," Weber said.

The sheriff's office hopes the Grappler will allow them to put those criminals away while keeping everyone else on the road safe. To view original article click here. 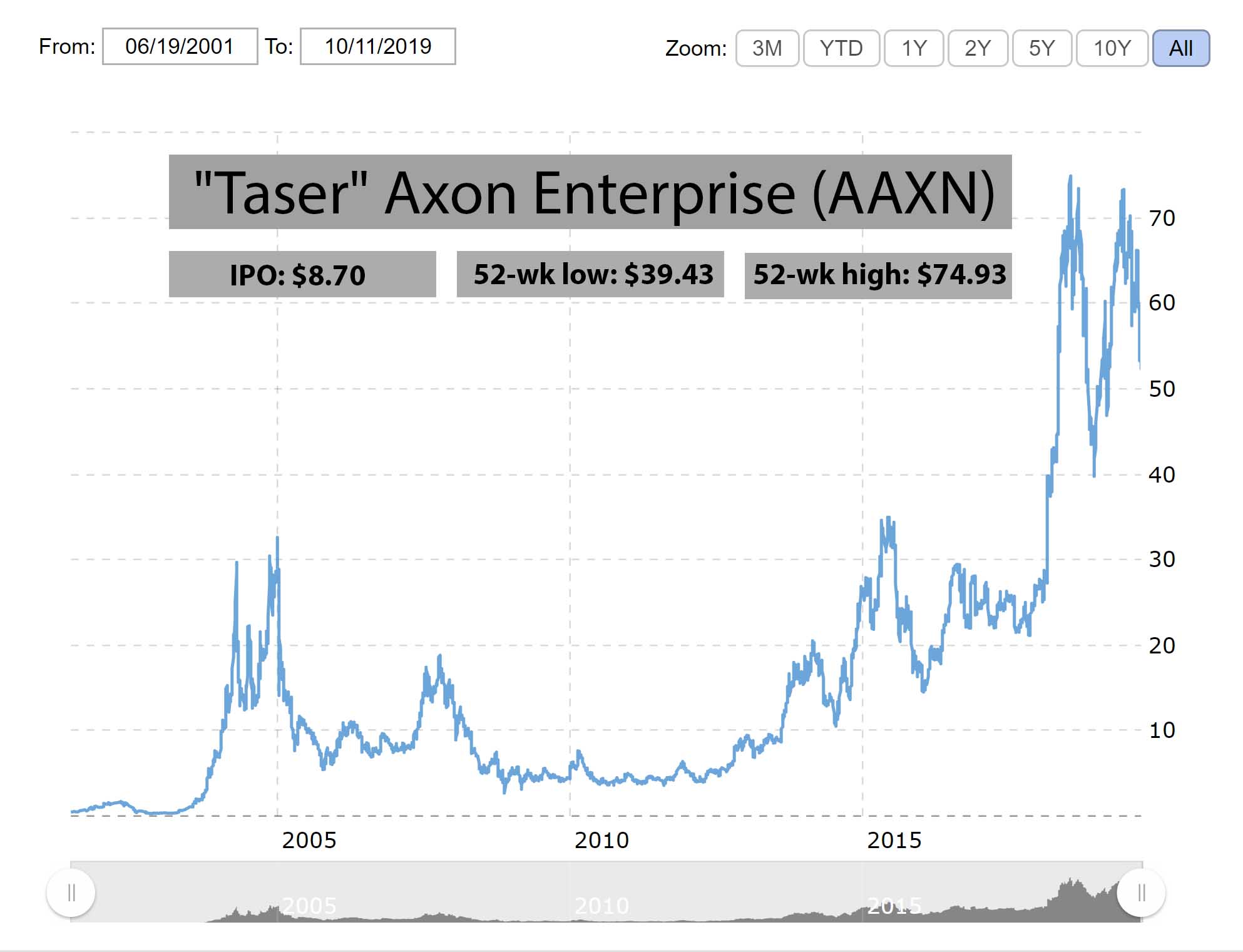